Freesheets published by local councils are threatening the precarious existence of regional newspapers, a committee of MPs says publications such as Hammersmith and Fulham borough council's H&F News "pose as, and compete with, local commercial newspapers and are misleading to the public", according to a report by the cross-party culture, media and sports committee.
"While it is important that local authorities communicate with their citizens, it is unacceptable that councils can set up publications in direct competition to local newspapers and that act as a vehicle for political propaganda," said John Whittingdale, the conservative MP chairing the committee.
Should the Office of Fair Trading respond to the call, this would be a significant victory for newspaper groups, who have long complained council-run newspapers represent unfair competition. In January, however, the industry was dealt a blow when the Audit Commission concluded an investigation into the matter, saying council publications were not a misuse of public funds.
Local newspapers are struggling in the face of a severe cyclical downturn and a shift of readership and advertising to the internet. Last year about 60 regional papers closed in the UK, while advertising revenues at the UK's three largest regional newspaper publishers fell between 26 and 30 per cent.
Claire Enders, chief executive of Enders Analysis, a media consultancy, warned that up to half of the UK's 1,300 regional titles could close within five years.
The MPs also recommend the government re-examine merger rules for local newspaper groups, making it easier for them to consolidate for survival. A change of competition laws would also allow regional newspapers to take collective action against news aggregation websites seen as a threat to their business.
A number of newspaper groups have complained about Google News, which displays headlines and digest versions of news stories for free. Google (NASDAQ: GOOG - news) generates advertising revenue from this, but does not share it with the papers that have published the stories. Another commission of enquiry report earlier this year said a tax on news aggregation sites could help prop up struggling local papers.
"Because of the competition law, because of collusion, we as publishers cannot sit down ... in a room together and talk about the issue of aggregators," said Carolyn McCall, outgoing chief executive of Guardian Media Group."

This excellent letter appeared some time ago in our excellent Stockport Express.  Spot on!

"Blatant LibDem propaganda
A couple of years ago I wrote to Dave Goddard, the leader of Stockport Council, and suggested that the Stockport Review was nothing more than a vehicle to promote his party and the frequency of which had no practical logic.

His reply was a quite condescennding, one along the lines of it's always nice to hear from local residents. I have always thought that producing this paper six times a year is way over the top - two a year would be sufficient - so I decided to get some stats to prove my point. Every two months they give us an A to Z list of councillors, which is unnecessary as in practice these change once a year at most.

During 2010 there were 112 pages in the six issues, including a few supplements, and contained within - excluding the 'Your council' pages, were 17 pictures of Dave Goddard and eight pictures of Councillor John Smith. Not too far behind was Councillor Helen Foster-Grimes......................The special edition in the March to April issue contained the
same story and pictures about getting active (and needless to say the almost obligatory picture of John Smith) as did the January to February issue.

But worst of all is the cost - a freedom of information request for the cost of the six issues published in 2010 showed the cost as £147,000 - an outrageous waste of public funds. Two a year would have meant an annual saving of £1m over ten years. What could they have done with this million pounds? This paper is just pure LibDem propaganda which is proved by the fact that it never publishes photos of a Tory Minister - onlyLibDems.... My advice would be to produce it every six months and remove all the blatant electioneering - i.e. the unnecessary photos of LibDem ministers and councillors such as John Smith with a spade (January to February issue)."

Below are just a handful of those photos of LibDem Councillors:- 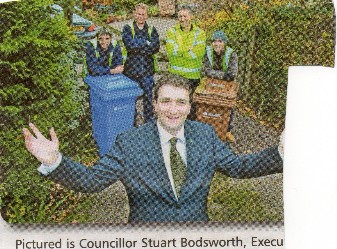 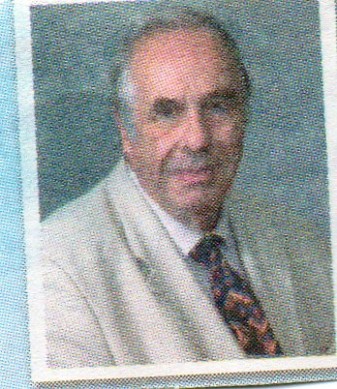 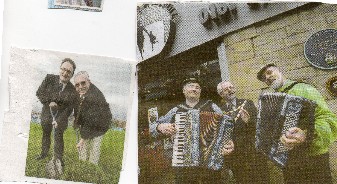 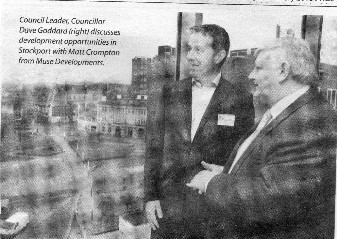 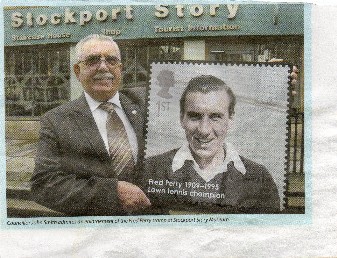 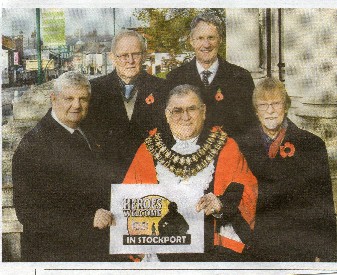 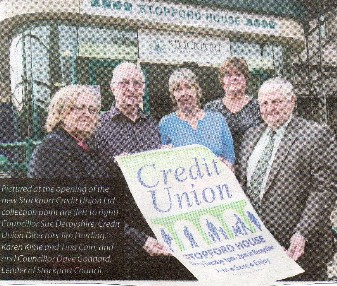 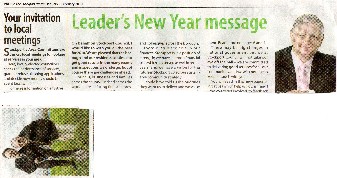 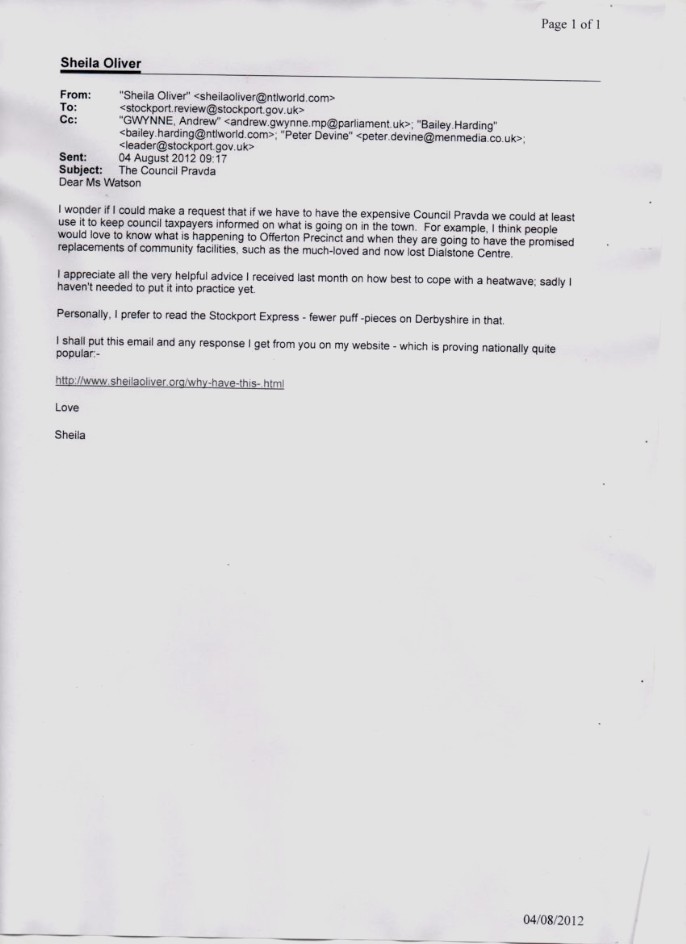 Dear Mrs Oliver,
I am writing in response to your request for information below (ref 1922).
The total budget allocated is £147,538.
If you are unhappy with the way we have handled your request you are entitled to ask for an internal review. Any internal review will be carried out by a senior member of staff who was not involved with your original request. To ask for an internal review, contact foi.officer@stockport.gov.uk in the first instance.
If you are unhappy with the outcome of any internal review, you are entitled to complain to the Information Commissioner. To do so, contact:
Information Commissioner’s Office
Wycliffe House
Water Lane
Wilmslow
Cheshire
SK9 5AF
www.ico.gov.uk
01625 545 745
Yours sincerely,
Claire Naven
Claire Naven
Data Protection & Freedom of Information Officer
Stockport Metropolitan Borough Council