Scientists will attempt to halt the rapid decline in Liberal Democrat numbers by undertaking a breeding programme that they hope will save them from extinction.
Lib Dem (Cleggius dupliciticus) numbers have been waning dramatically over the last two years, and scientists have revealed that unless action is taken then Liberal Democrats could become totally extinct by May 2015.
“We need to act quickly,” urged Professor Frank Draycock.
“We need to preserve Liberal Democrats for future generations to ridicule.”
Yesterday’s local election results highlighted the dwindling number of Liberal Democrats, which scientists claim could be as a result of cross-breeding with the stronger and more invasive Tories (Poshius Twaticus).
Lib Dems in captivity
Draycock went on, ”The Liberal Democrats now have fewer than 3,000 councillors, which is the lowest number on record.”
“If we are to reverse this trend then we must get them out of the wild where they have a tendency to be easily dominated, and place them in captivity amongst their own.”
“We have also seen a surge in numbers of UKIPers (racisticus insuiticus) which threaten to overtake Lib Dems in numbers over the next few years.”
“It is possible that by 2015 we could see UKIPers co-habiting with Labour (Sameius Toricus).
“If this happens then the effects could be devastating,” he warned.
“It would be quite funny though.” 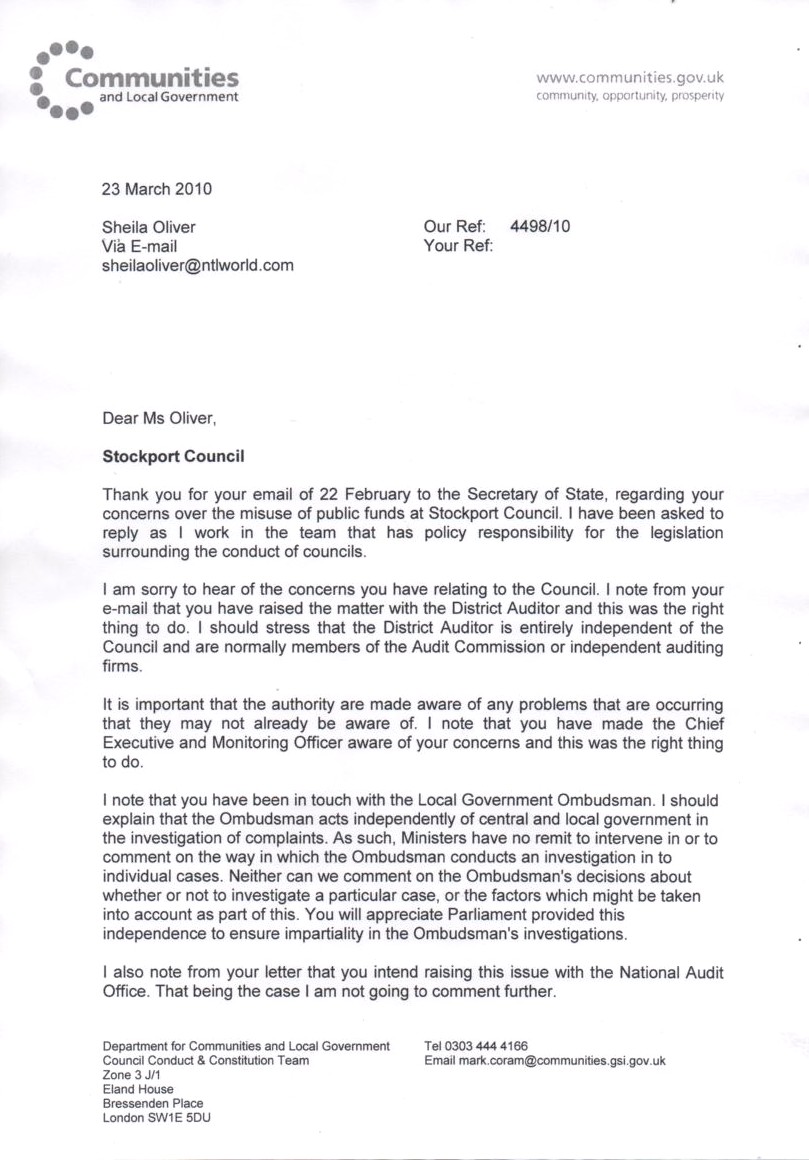