General observations pointed out to me by clever friends:-

Dominic Lawson - Blair complains about the Euro but he helped create the crisis.  Only problem with the Blair Solution - the Germans won't do it, and they can't do it.

30 NHS Trusts at risk as funding crisis grows - combination of PFI and badly organised changes "Hospital on every street corner" is NOT the answer.

Kate to sleep rough one night - her slogan "palace and £66,000 wardrobe to support."

Hospitals, schools, homes - PFI - look at the small print as to ignore it will ensure failure of the business on lack of funding in c 5 years (max).  Beware buildings too large - they were build for another purpose (freehold is their game).

London "Exchange and Mart" - the Financial "Industry" is least well regulared in the world and compares with the Wild West in its heyday - lawless, greedy, unaccountable. Foreign business is attracted her for that reason - to share in the trough. The rate rigging scandal is only to be expected in this kind of environment. Should the misdeeds lead to criminal proceedings?  Yes, why not?

£290 million fine on Barclays is a joke could just about pay the Boss.  HSBC, RBS, Citigroup and UBS are also complicit. Cameron does NOT want to go this far - also FSA have now powers to launch criminal investigations.  Osborne says they (the watchdogs) were in talks with fraud police "to see if a case could be mounted" Now, that's a joke and a blind alley.

The financiers take profits and the taxpayer takes the risk.

Osborne - latest U-tur in on the 3p duty increase due in August - now delayed till January.

Barclays advisor for 5 years during the scandal years will take charge of NHS financial affairs! 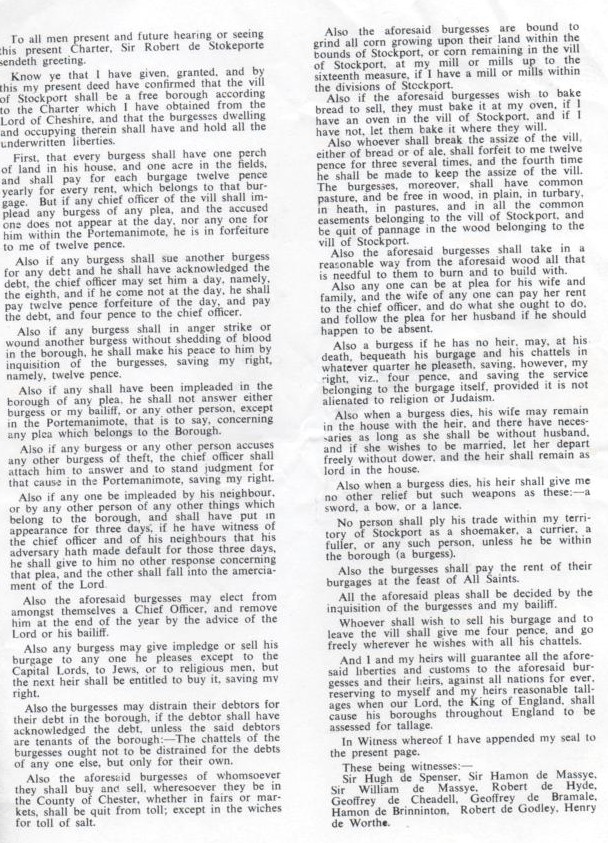